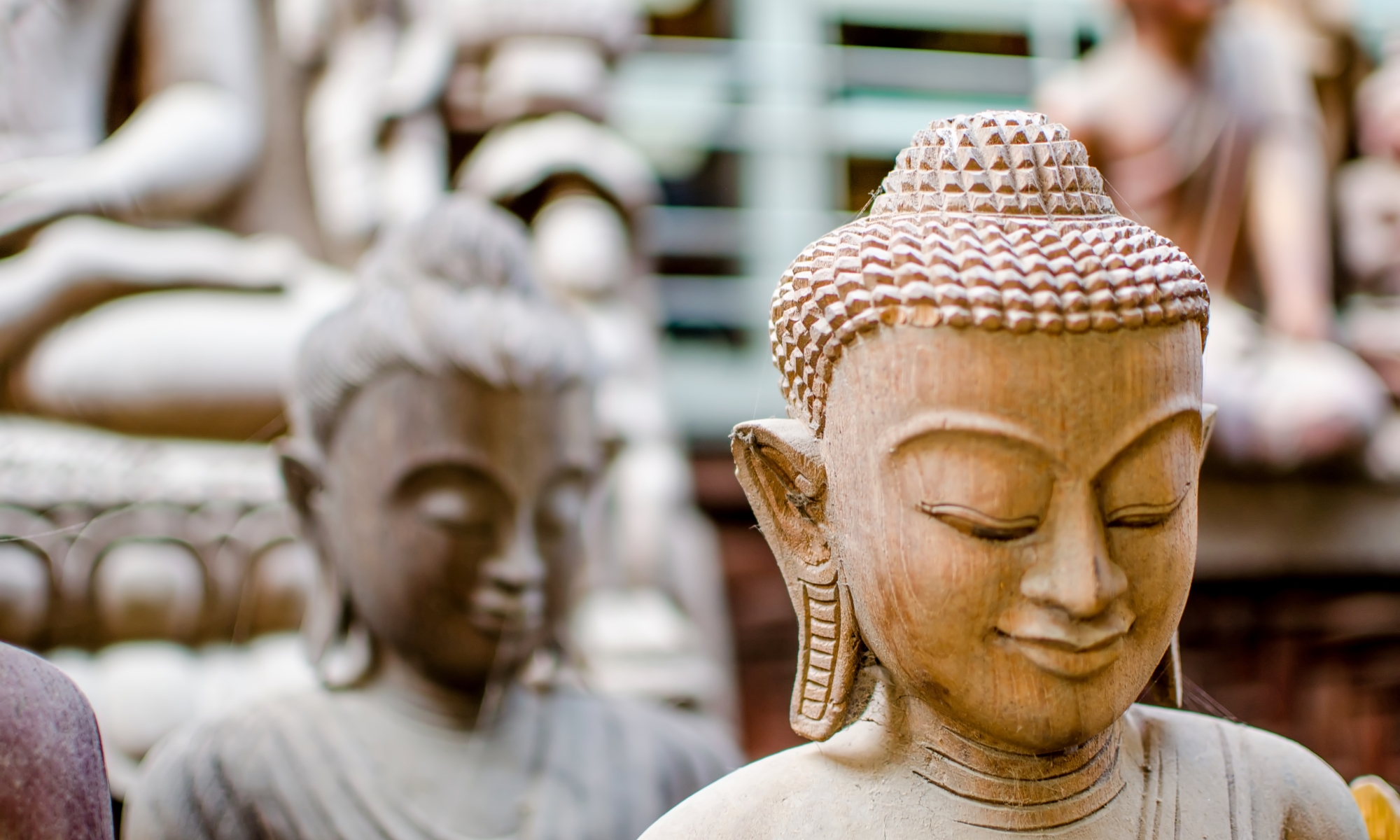 There’s a town in Quebec named Asbestos, soon to be known as Val-des-Sources (hopefully). I wonder if the people who’ve passed away in Asbestos all died from cancer?

Well … It’s been a long day, but a good day. I had a chat with our family doctor about André. My own issues have given me a new perspective on his. She told me to get in touch with his psychiatrist – I feel like André could benefit from medication, but I know he doesn’t like the idea.

But I see so many similarities in our behaviour and personality – like a lack of consistent, sustained interest in things/people we initially liked/loved. It’s like a switch just flips, and everything we wanted, we don’t want anymore, until we do again or maybe never. I sometimes feel like his anxieties manifest themselves in his random aches and pains.

Lecture 8 – Suffering and Its Causes

Before I begin, this was my favourite lecture so far – just putting that out there.

Many Hellenistic and Buddhist philosophers agree with Epicurus. You may have heard of the Four Noble Truths – these are the messages Siddhartha came up with after achieving enlightenment as a way to share his insights with the rest of us. As explained by Buddhaghosa:

This means there are medical diagnosis and cure for the disease (dis-ease) of suffering.

To define suffering from the Buddha’s perspective – “In brief, the five aggregates subject to clinging are suffering.” The five aspects of humans are the physical body, feelings, perceptions, volitions and consciousness. Each of these aspects is subject to clinging because they are part of our lifelong struggle to obtain what we want and avoid what we don’t – however, no matter how hard we try, everything is subject to change and the fact that nothing lasts forever also contributes to our suffering.

In Buddhism, suffering involves a complex set of reasons, including ignorance, aversion, attachment and cravings – these all come together to create or contribute to our suffering.

There are at least three types of suffering, aka dukkha (I think that’s Sanskrit, but maybe not)

Ultimately, if suffering is the human disease, then craving is the cause – we crave for things to continue and stop. We want what we want when we want it. (this is the second truth, the origin of suffering). To stop suffering (the third noble truth), we have to get rid of the craving, and we do this by following the path in the fourth noble truth.

There are three types of cravings – none of them permanent:

Craving of any kind presupposes that we are stable enough to possess something permanent, but we ourselves are NOT permanent. There is no stable self, according to the Buddha, that could permanently keep anything anyway. So … Fundamentally, craving is delusional.

The truth of suffering – the Human animal is recurrently dissatisfied. According to evolutionary psychologist Robert Wright in Why Buddhism Is True – we can’t eat once and be completely satisfied because we wouldn’t eat again and then we’d die. The same applies to sex because we cannot pass on genes with on killer sex act. This means we are hardwired to crave good things in a way that is never fully satisfying, and this is the Buddha’s diagnosis of the human condition.

We tend to overestimate how satisfying pleasures like food and sex will be, and we underestimate how fleeting those pleasures really are. This is a good thing from the perspective of evolution because it enhances survival and reproduction, but it’s not so great for our sense of reality or for our personal sense of satisfaction.

(Source – Great Courses – Understanding the Dark Side of Human Nature) which I still don’t understand.

Tomorrow I will tell you about my DNA and the guy I met and subsequently am no longer talking to because he freaked me out 🙂 – OMG sometimes I have so much to say – I have to pace myself.

There’s a palm reading app I want to try.