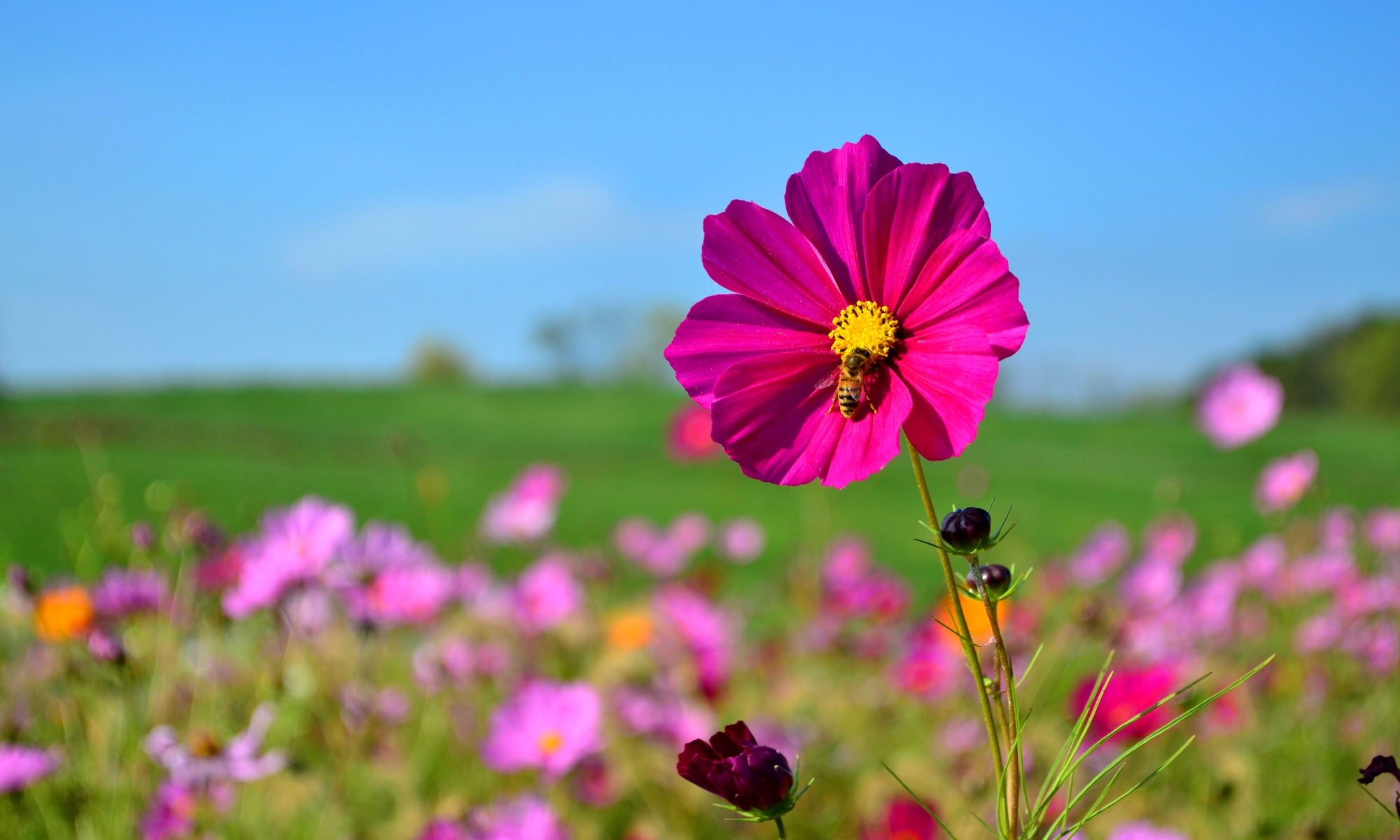 I’m really excited for the PMBOK 7 guide to come out. I missed the one month draft preview back in January – I was kicking myself. UGH! This is definitely a move in the right direction. It was supposed to be ready in October but now it will be Q1 2021 hopefully. Fingers crossed.

Pizza dough? Check! I made two batches so there’s eight individually wrapped 300 gram bags of dough in the freezer. I also made the pizza sauce. Picking leaves off my basil tree reminds me of my grandmother’s garden. The tree seems to be doing better, I think I wasn’t giving it enough water. In the middle of making the dough I realized I didn’t have enough yeast – I stepped out for yeast and mozzarella cheese and returned with almost 300$ of groceries. My daughter was just shaking her head. Well …

I had to buy more pine, almond and walnuts for the basil pesto I plan to make tomorrow. Then I bought more oxtail – Definitely a fam fav. I also got Fever Tree ginger beer and tonic water. Finding good tasting diet tonic water in Canada is impossible – technically I didn’t search all of Canada yet. I picked up random pizza toppings. They were all out of arugula, can you believe it?

A few years back my pizza delivery guy used to call me Arugula. “Hey Arugula,” he’d say when I opened the door and I would laugh. He said I was the only person who puts arugula on my pizza. I think he was right because they don’t have that as an option anymore. I also bought those frozen ready made meatballs and premade sauces, cause the boys are always complaining that when they have to fend for themselves there’s nothing for them to eat – not true by the way. There’s just nothing quick for them to prepare.

Today André agreed to go to bed at 11 pm. We’ll see what happens. We almost got into an argument about the pork belly again. Dee stepped in to help him cook it, which turned out well and seems to be the perfect solution – I told her she’d make a great mom. I don’t understand how he can easily accept assistance from his sister and not his mom! I’ll be like, “André the sky is blue!” He won’t believe me and will argue otherwise forever. Then a few weeks later …

“Hmmm, I always thought is was (pick your color) until I saw this video on Youtube.”

“I told you it was blue a few weeks ago.”

So I’m in the kitchen preparing the sauce, André comes in looking for something to eat – He hates it when I tell him to make a sandwich. I don’t know what’s wrong with sandwiches. Anyway, he eats a full plate of leftovers and I figure he’s good until dinner, but within minutes he’s back, fridge door open, standing there staring …

“What are you doing?” I ask

“Looking for something to eat.”

“You just ate and we are going to have dinner soon.”

“Mom that was nothing.”

“What do you mean? You had the equivalent of like three potatoes and some meat.”

“I need a snack. Can I have half a cucumber.”

SNAP – The boy broke the cucumber in half. He couldn’t even cut it.

“André you couldn’t use a knife!?”

I ate a whole bag of gummy bears, except for the green ones. I feel gross – I wish I could turn myself inside out and take a shower. Wouldn’t that be cool! Or not!

This is me, I use this blog to write about my past & present and articles I want to keep and share

A book nerd discovering new worlds and writing her own.

My Thoughts Needed Wings And I Gave Them Words

Your thoughts are immortal.