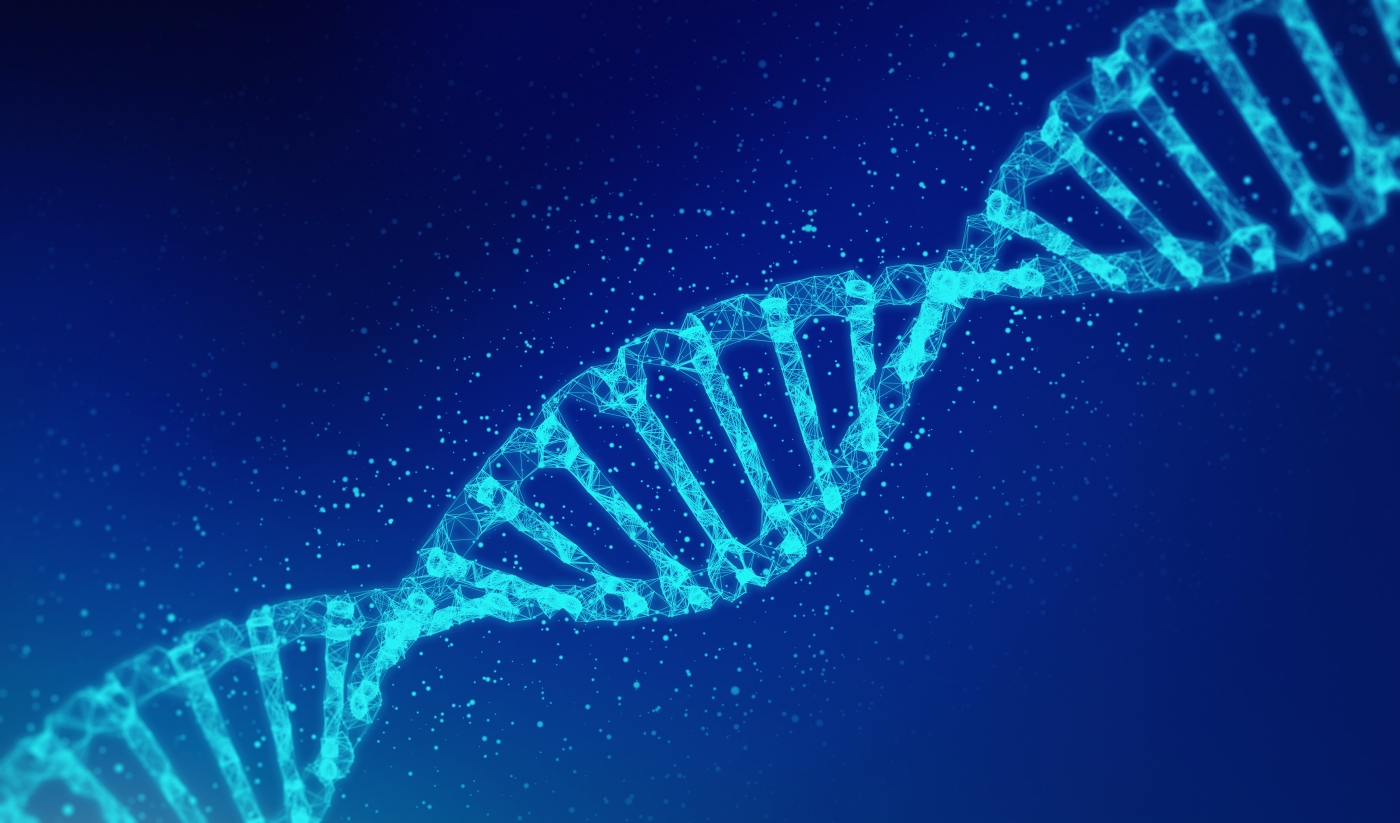 I watched Malasaña 32 (2020) Spanish haunted house movie. You should watch Sleep Tight (2013); it’s disturbing and unsettling but well done. I saw it a few years back. Now it’s on Shudder. Six new episodes of Unsolved Mysteries have been added to Netflix – I’m gonna watch all of them tonight.

I was so unmotivated today – I spent a bunch of my time looking for info and thinking about how to organize my PM Job Aids. I didn’t get any actual work done. I’m gonna have to work this weekend.

I got a letter from André’s school about his attendance (or absence). He’s gonna be referred to the Attendance Counsellor. I don’t see the point. That didn’t work last year or the year before – why is it going to work now – André hasn’t changed. Nine Months to his 18th birthday.

Just when I thought it was over between Carl and me – I get a request to play a new game of Scrabble and a text – I didn’t read the text yet, and I didn’t accept or decline the game – everything’s just sitting there.

Last Christmas, I decided to do a DNA test. I choose 23andMe because they also do a health profile to check for genetic variants and traits. For example, I likely cannot smell asparagus (I don’t know). My earlobes are likely to be detached (they are). I’m less likely to get dandruff (that’s true), and I am more likely than average to be afraid of heights (I’m terrified) – I will never, ever stand on the glass floor in the CN Tower. Ever!

I really love how thorough the 23andMe info is – There are 103 reports on Health and Traits alone. It’s fascinating that all this info can come from my DNA – Unlike Kendrick, I do not have a cocaine quarter piece or war and peace in my DNA – Well, it’s not on my report, so maybe they haven’t found it yet. They are always updating their algorithm, so you never know. But I am That Bitch, like Lizzo (Truth Hurts).

They didn’t detect BRCA1 (although I have it). They said there are more than 1000 variants of BRCA1/BRCA2 – and they don’t test for all of them.

I am going to tell you a secret that lingers in the back of my mind. My mom was dark skin, but her hair was straight (like Asian straight), and I don’t see where she could have gotten that from when I look at my DNA – Suppose I am not my mother’s daughter? Maybe that’s why she hated me. And I genuinely feel like she did. I feel like I am my father’s daughter, but what if my mom wasn’t my mom?

Then they give you information to explore your ancestry – I have a lot to learn. You also get an ancestry timeline that tells you how many generations back each population goes.

There is 0.1% of my DNA that’s unassigned – meaning I’m part alien (outta this world 🙂 ) – They say that this is because my DNA comes from multiple continents. There’s so much info,