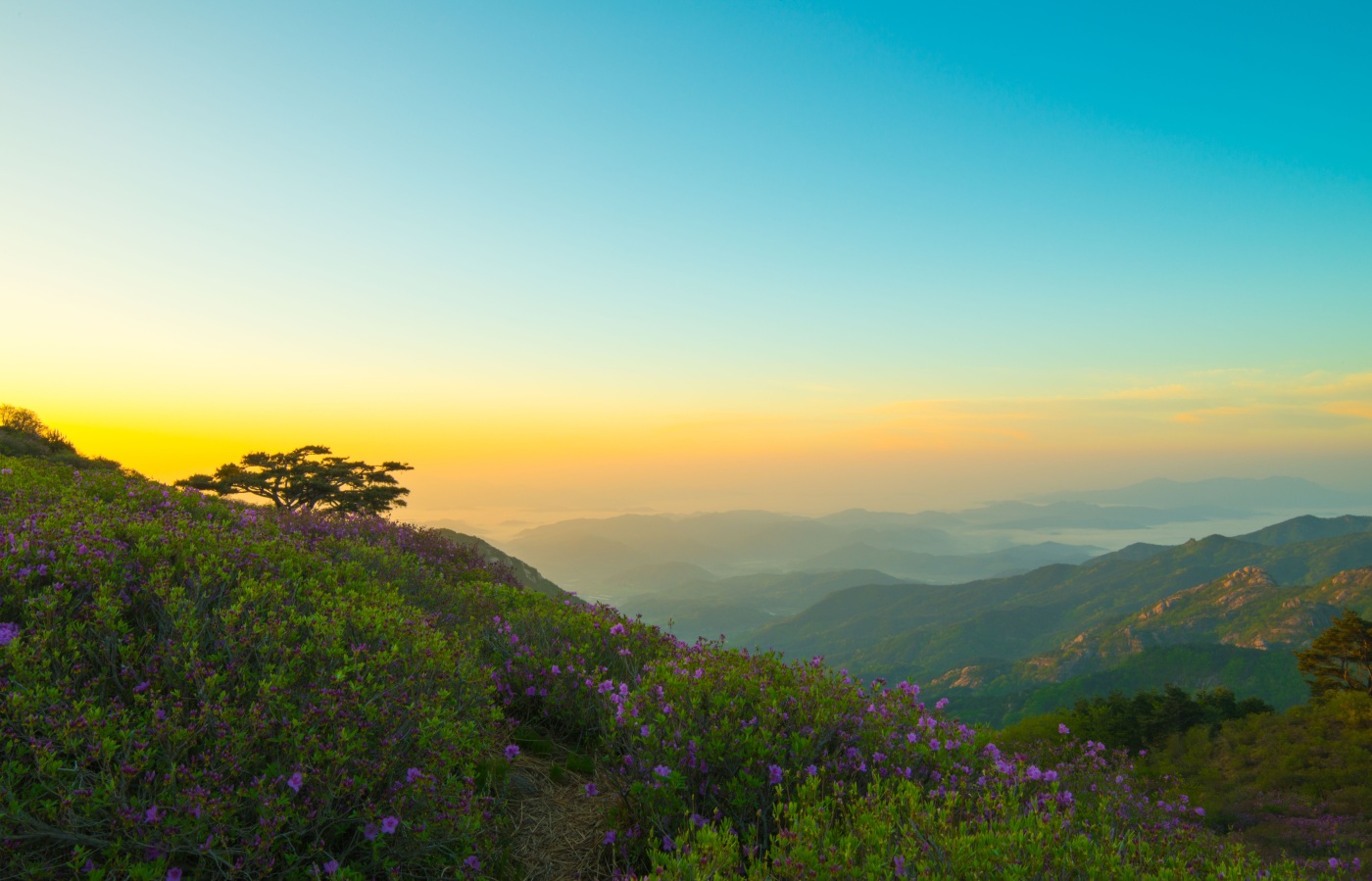 I had pizza for lunch and we watched Justice League Dark: Apokolips War. That was my Mother’s Day gift 🙂 . The pizza was great, movie was alright. Did you know that Lois was black at one point? And that Superman fought Muhammad Ali off earth and lost? (they fought off earth so that Superman couldn’t use his powers). I don’t even remember when Lois and Clark got married – Where was I? I don’t think they were married before Superman died when he defeated Doomsday. Their relationship has so much drama – I couldn’t deal.

Speaking of drama and relationships – I keep seeing the same people over and over. Back in 2015, when this whole dating game started for me, I had just broken up with my bf via text (apparently you’re not supposed to do that). I woke up one morning in March and I was like, “FUCK THIS!!!!!” then I sent him a text, and that was that! (story for another time). Officially, I’ve been dating on and off for just over five years.

One of the first guys I met was Robocop – who I’ve mentioned before. But I also met Neko (cat in Japanese). I’m gonna call him that because he was afraid of dying alone and nobody finding him for weeks. This happened to a real woman, who had a tonne of cats and they started eating her cause they were hungry (I mean, why else do you eat – I might be making that last part up but she was definitely dead for a long time before anyone found her.)

Neko’s fear was irrational. Dude, you have a job and children, someone is going to miss you. Our relationship started off as good as any. I met him at my girlfriend’s house – She came outside, took some pics of him and his car and threatened him before going back inside. LOL. We went to see Unfriended, a horror flick, at the drive-in that evening – I had a good night.

BTW – the reason why I am telling you about Neko is that he messaged me on POF, asking why we didn’t work out. Really!?

After our movie date, things went well for about a week or two. One night while talking to him, I can’t remember how it came up, I mentioned that my ex still had the keys to my place. Well, Jesus Christ Superstar Apocalypse Now. Things went from a nice calm convo to chaos. He loses his shit and flips out. “Why does your ex still have your key are you still fucking him?” Etc, etc, etc.

Whenever people flip out on me, my brain goes into a tailwind (or is it a tailspin?). Anyway. I’m listening to this guy go off and trying to figure out why? First, I don’t need to explain a damn thing to you. Second, every relationship is different. Finally, we just met.

Now you have the nerve to ask me why we didn’t work out! At the same time though, I am wondering if we are damaged? Are we all effed up, undesirables? Serial daters? Why do we end up back on the site year after year? I don’t feel undesirable, and I know I am not a serial dater? 🎶I just haven’t found my someone yet!🎶(you have to sing that part 😀 )

What I am going to find is a sweet bar close to home, when this pandemic is all over. Like a Cheers bar – cause sometimes I wanna go where everybody knows my name. I think finding a hang will be easier than finding a bf. But I am picky, so maybe not.

… pro tip: Paint your own path to success, in work, love and life before it’s too fucking late.