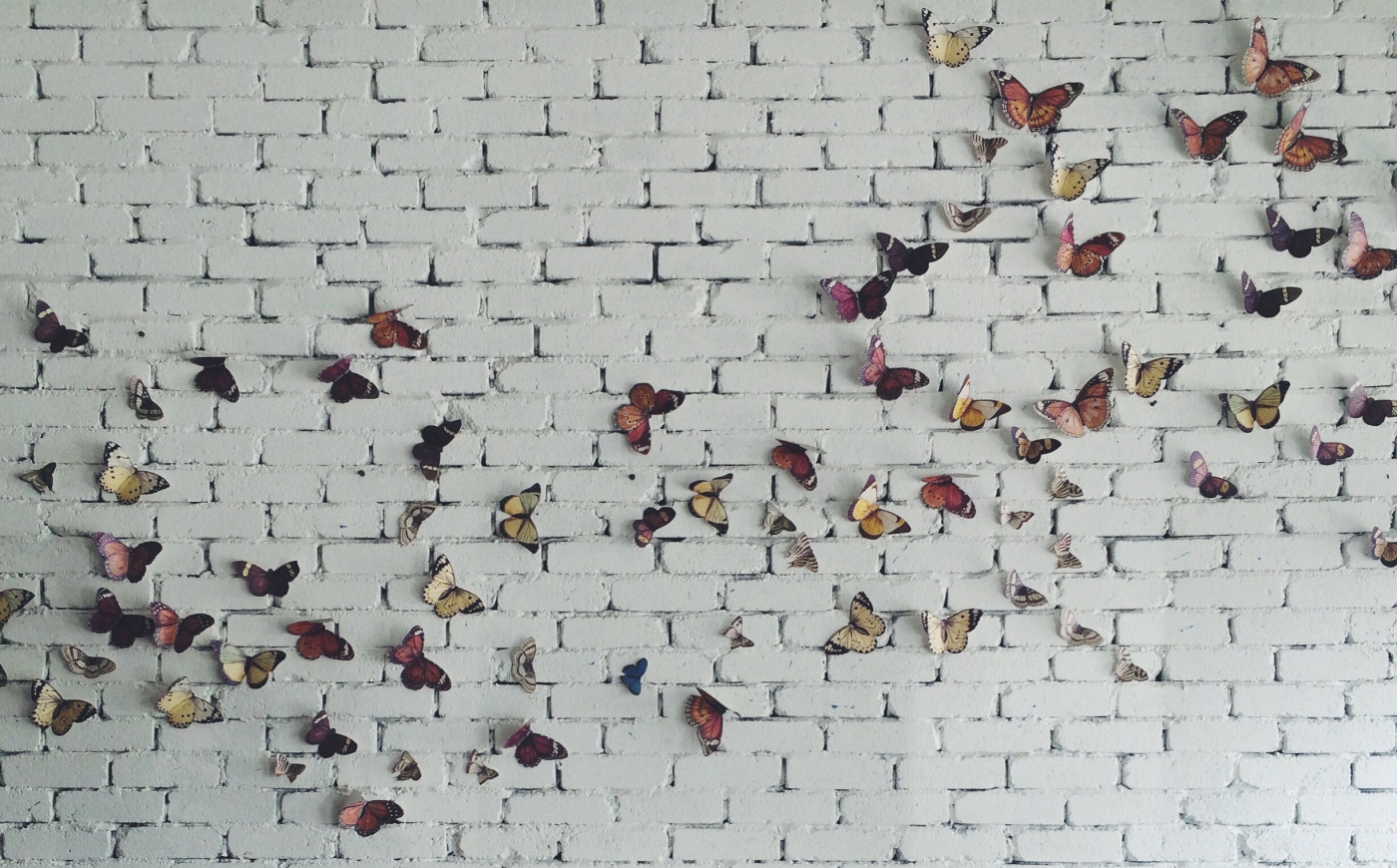 Today I was looking for a horror movie to watch and found Antrum: The Deadliest Film Ever Made. I didn’t watch it. Couldn’t. It’s supposed to be cursed, and you might die after watching it – like the cursed videotape in The Ring or the voicemail in One Missed Call. Only the characters in those movies died, they didn’t say that the viewer would die – I feel silly but still, not taking any chances. Some people think that if you don’t believe you cannot be harmed, but if something exists, it exists whether you believe it or not. I watched We Go On instead.

When André works out in the living room, the whole place stinks. Then he takes forever to shower and will walk about flapping his arms like he’s a bird and laughing. While I was watching We Go On, Matt asked me if he could have extra time on the PS4 to play with his friend in Colorado. I pause the movie.

“Listen! That’s not your friend! You don’t even know that guy. Do not give out any personal information about yourself or anyone else! Just last week, I listened to a podcast and they said predators are on the prowl. They are even more active now because they know children are online for extended periods. They were warning parents to be vigilant.

Today I also watched Revenge with André. Towards the end, the bad guy returns home defeated. Two of his friends are dead, and the girl they were trying to kill is still on the loose. He starts weaving his story then goes to take a shower. She comes back to the house, and for over ten minutes, they’re trying to kill each other – he’s naked the entire time.

About halfway into the scene, André says, “Mom, I’m seeing way too much of this guy, it’s starting to make me uncomfortable.”