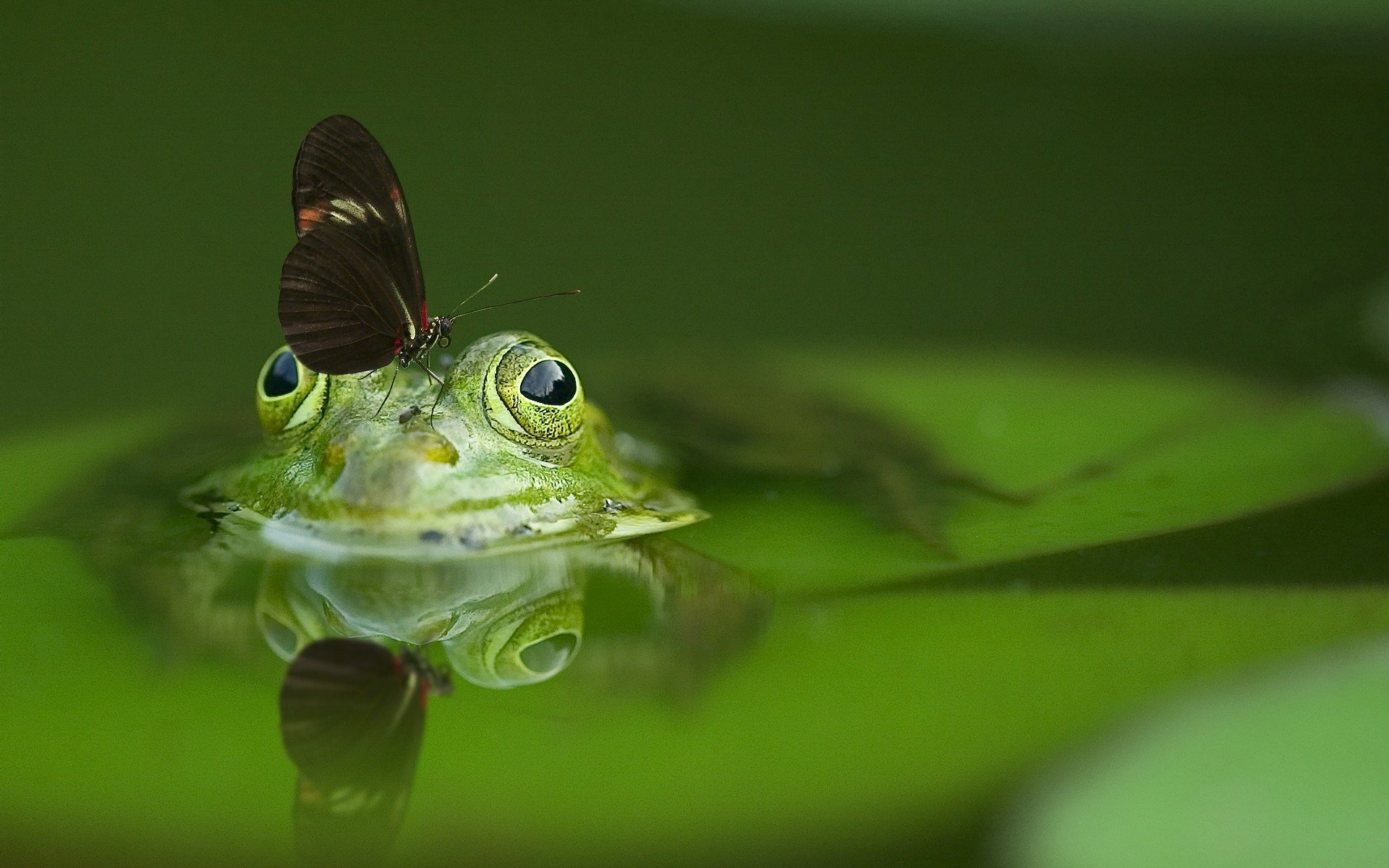 The bread was a hit. I’m tired as shit (that rhymes, lol). I created two loaves in ~ 9×5 pans. Only half a loaf survived the night – which is better than I expected. Everyone loved it and André wondered out loud why “we” don’t make our own bread all the time. It tasted kinda yeasty to me, I probably added too much but no one else seemed bothered. I love the science of baking.

Matt made banana muffins. Apparently the baking bug is contagious. Matt in the kitchen doesn’t make me nervous. He finds his recipe and he does his thing, asking questions along the way if he runs into an issue. André, on the other hand, will just get an idea for something he wants to eat and will try to cook it. I feel you need to have a certain amount of knowledge before you try to experiment otherwise you’re just wasting food.

There’s a new movie out Possessor – scifi/horror. It looks great but I don’t want to chance going to the theater to see it, plus recommendation were made to close gyms and restaurants again, so I expect theatres will be affected.

I got Netflix back, and finished The Postcard Killings – Hooray! I am happy about getting Flix back but the ending of the movie was stupid! It’s like they got tired and said, “Eff it. Let’s just wrap this shit up and move on with our lives.” Dee might keep Disney.

Do you like westerns? The first western I remember seeing was Pale Rider (1985) with my dad in a NYC theatre somewhere and I fell in love with Clint Eastwood. I had seen Dirty Harry (1971) but I really liked Pale Rider. If you’re into westerns, you should watch Tombstone (1993). And also 310 to Yuma (2007) – Ben Foster is great! There’s also the 1957 version that I’ve never seen, at least I don’t remember seeing it. If you want to watch a disturbingly good Ben Foster movie you should see Hostage (2005).

I’m looking for a toaster. I haven’t found one I like yet. Why is Wolf products so damn expensive – they do look beautiful though. But 500$ for a toaster, what kind of bread am I toasting? I have specific toaster requirements – The slots have to be wide and long and it has to look sexy – white toasters are not sexy, neither are black toasters. Brushed stainless steel is sexy. I want to wake up in the morning look at my toaster and be like, “Damn! I can’t wait to put my bread in you.” lmao.

I’m kinda frustrated with my course – I mean, I’m four lectures in and I still don’t have a concise definition of evil. Gosh! But I am looking forward to the next lecture, Evil and Responsibility. I watched a true crime story on the guy who killed his pregnant wife – Shanann Watts and two little girls. At the end of the film it said that 1 in 3 women in US are killed by an ex or current partner.

I stayed out of the kitchen today – I’m fasting! The kids are playing – we have a board game called Pandemic 🙂

Some coffee, a keyboard and my soul! My first true friends!

Stories of nostalgia from a comedian, writer, storyteller, and artist

Musings of an Inconsistent Libran