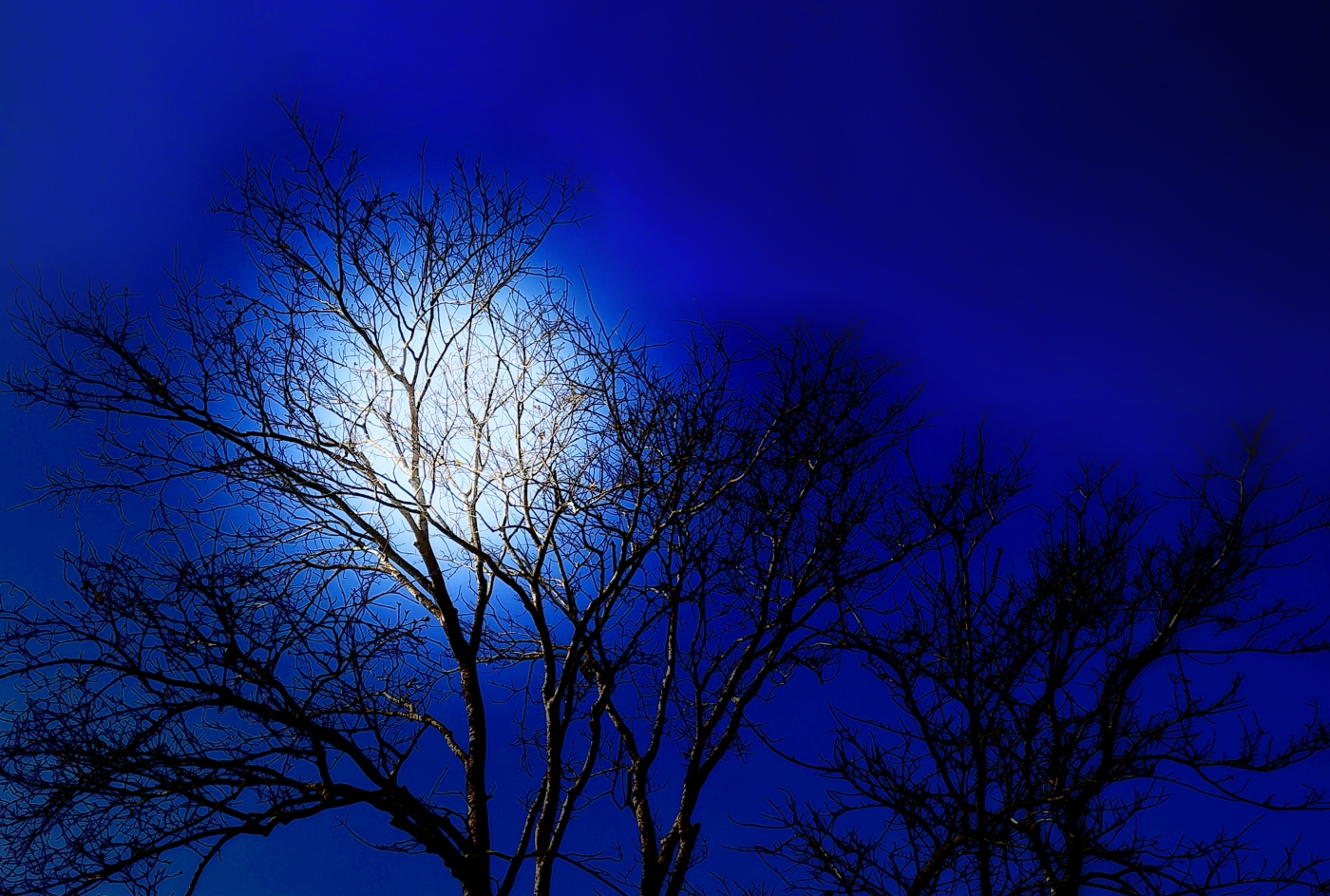 I also hope people find me playful and silly and trustworthy, and frank.

I feel like I need to change Jamie’s age – I said he was 35, but if I want to talk about stuff that happened in middle school, that’s a whole nother set of tracking needed because I want dates to be accurate and also the weather. That’s why I haven’t written the next part yet. I have 24 questions to answer in the character development questionnaire from MasterClass. For example, I don’t think I gave him a birthday, or hobbies or pets. I have to get those details down.

When I was young, I loved listening to stories being told over the radio – the different actors and the sound effects. I think they’re called radio drama – Two Parcast podcast does it very well – Unsolved Murders: True Crime Stories and Solved Murders: True Crime Mysteries. It’s just so much more interesting to listen to than a straight narrative.

I love it when my boss calls me out of the blue to chat (I’m not being sarcastic). It’s just fun to catch up in that way. When he phoned this morning, I was reading, but I probably sounded sleepy.

Matt was pissed yesterday; Dee overheard him telling his gaming buddies, “I spent seven hours trying to make croissants, but the dough wouldn’t stick together, so I tried to make donuts with it. Total waste of time.” I helped him set up the deep fryer, and he said something about not wanting to cook when upset because it makes the food taste bad. “Why are you upset?” He didn’t tell me. I don’t know where that saying came from; I don’t remember it.

BTW – I do not like cream cheese in my sushi. Did you know that ginger is included with sushi because it’s meant to cleanse your palate? I learned that from a Bobby Flay show on Food Network years ago. He was interviewing a sushi chef. The chef also didn’t like it when people doused their sushi in soy sauce because it prevents you from tasting each dish’s subtle flavours.

Well … After another follow up with my doctor, I’m going to 60 mg of Prozac, and I agreed to addiction counseling finally. While I was talking to her, I realized I sounded just like André – “I can stop whenever I’m ready. I don’t need help” That realization made me agree to go, because that’s the thing that bugs me so much about André, his reluctance to accept help. She’s been trying to get me to go for over a year, maybe longer, and every time she brought it up, that was my tune. I’m glad I’m not tone deaf anymore.

Sometimes I wish I had a personal assistant to help me with impulse buys and tracking my spend. Sometimes, I’ll open the spreadsheet with zeal; other times, I’d rather open my skull with a hatchet. Today I read about the Ontario electric rate increase, so I called my provider to clarify. That’s something my assistant could help with too.

Don’t forget about the blue moon tomorrow! (🎶Blue moon, you saw me standing alone, without a dream in my heart. Without a love of my own 🎶 (There are so many versions of this song – it’s been around a long time))