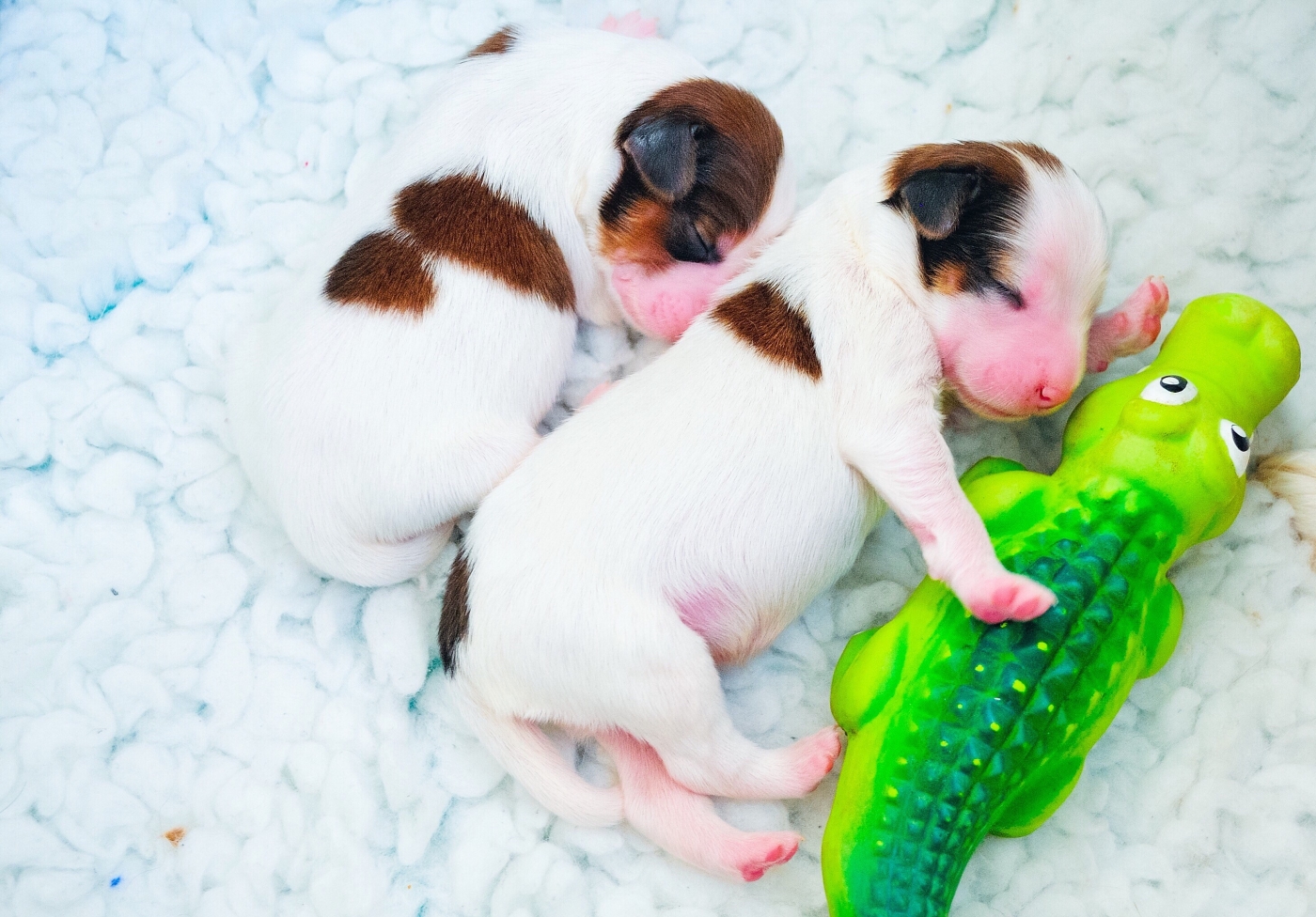 “Mom! Do you want to do deadlifts with me.” André asked as I walked into the kitchen. He’s been “doing” the dishes for like three hours – I’m not even joking

“Or we can do any kind of weight lifting you want.”

“Can we do butt lifts?” I’m cracking up, the only one laughing like a maniac at my question.

“I don’t even know how to answer that!” He goes back to shadow boxing, instead of washing the dishes. And I’m still cracking up.

The kids watched the entire debate and liked it (weirdos) – Dee said it was entertaining. They are looking forward to the next two.

The boys and I are going to the dentist tomorrow – not looking forward to it at all. (I wish my dentist would call and cancel). I read about everyone’s take on the US debate – kinda like in sports with the post game highlights. BBC had a good article summarizing how some other countries covered the debate, UK, China, Italy, France and I think India and Russia.

It’s hard for me to write when I don’t know what to say – so … I’m gonna try something different today. I will write and see where my writing takes me – I already kinda feel like I’m not gonna be happy with the results, but I’m gonna write anyway.

I don’t think I would say hallelujah if it were raining men. I mean, it’s not like they are landing softly on their feet. They could land in landfills, on cars and be impaled on flag poles. They could even land on your head. They would disrupt traffic, causing accidents.

Of the ones that survive, they’d have all kinds of broken bones, back aches, spinal injuries causing long term disabilities, chronic plantars fasciitis (I don’t know what that is but it doesn’t sound good). Raining men would be a bloody mess. So much for fun sex – they’d need tonnes of surgeries and rehabs and physiotherapies. There has to be a better way for women to meet men 🙂

Lecture 3: What is evil?

To answer that question you need a straightforward framework for thinking about what exists. This way of thinking has its roots in Aristotle’s Categories and the Nyāya and Vaiśeṣika (that dot is under the “s” although it looks like it is under the “i”) philosophers of ancient India.

We classify what exists into things that are universal (abstract), particular, and properties. Categories helps us answer the ontological question of, “Does evil actually exist, and if so, what kind of thing is it?” and the conceptual question about evil as a moral concept – “When we call something/someone evil, what do we really mean?”

Universal = can be represented in different places and times. e.g.: the color blue, exists in the sky, clothing, toys, paint, etc.

Properties (Essential and Accidental) = Essential properties are characteristics that make a particular thing what it is. And accidental properties are characteristics that a particular thing can have or not have while remaining what it essentially is. Maybe you have a scaredy cat, your cat is always nervous and jumps at the slightest sound.

Now you could look up evil in a dictionary, but that would be no fun and the dictionary will only reflect how the word is typically used in English. One theory of evil, is that it is the privation of both being and goodness, meaning that evil is not a thing in itself and it is not a property of anything either.

As far as the course is concerned evil does exist and it would be considered an accidental property, like the nervousness in your cat, this answers the ontological question.

To answer the conceptual question, we have to find necessary and sufficient conditions to apply to the concept of evil – A necessary condition for an action to be considered evil, is that it is morally wrong. Is being morally wrong, as a sufficient condition, enough to make an action evil? For example. lying may be morally wrong but if I called in sick after a night of partying would you consider that evil? (I hope not 🙂 ) So if moral wrongness comes in degrees, the concept of evil would be the most extreme wrong.

You’ve probably heard this before, a man is holding 10 people hostage. A would-be interloper tries to intervene, but is also captured. The man makes an offer to the interloper: Kill one of the hostages, and the other nine can go free. If the interloper rejects the offer, all 10 will die. In this case, if the interloper choose to kill one person to save nine, it would be difficult to call their action evil—even if killing in itself is extremely wrong. If this example holds, then being extremely wrong comes apart from evil.

God and Evil – Neoplatonic philosophers like Plotinus and early Christian philosophers like Augustine of Hippo worried that affirming evil’s existence, even as a property, implied that God was ultimately responsible for evil.

Great Courses – Understanding the Dark Side of Human Nature

There were two or three other examples with the assumption that, what makes an action morally wrong is that it brings about overall extreme harm, and what makes an action morally right is that it brings about overall good. You can cause harm, like killing one hostage, but the outcome overall in that example is that nine people are still alive. So … saying that something is morally wrong or that it will cause harm is not enough to qualify the thing as evil.

In conclusion, evil action is associated in some way, with evil people and the pleasure they get out of doing evil things (but we still don’t have a definition of what evil is exactly, we just know how to categorize it)

(Source: Great Courses – Understanding the Dark Side of Human Nature)

I read in the TOI that someone stabbed a two day old baby girl at least 100 times with a screwdriver and left her near a temple, I think it was in Bhopal. Affirming evil’s existence. I know this is going to sound awful, but there are so many other less horrific ways to kill a two day old baby.