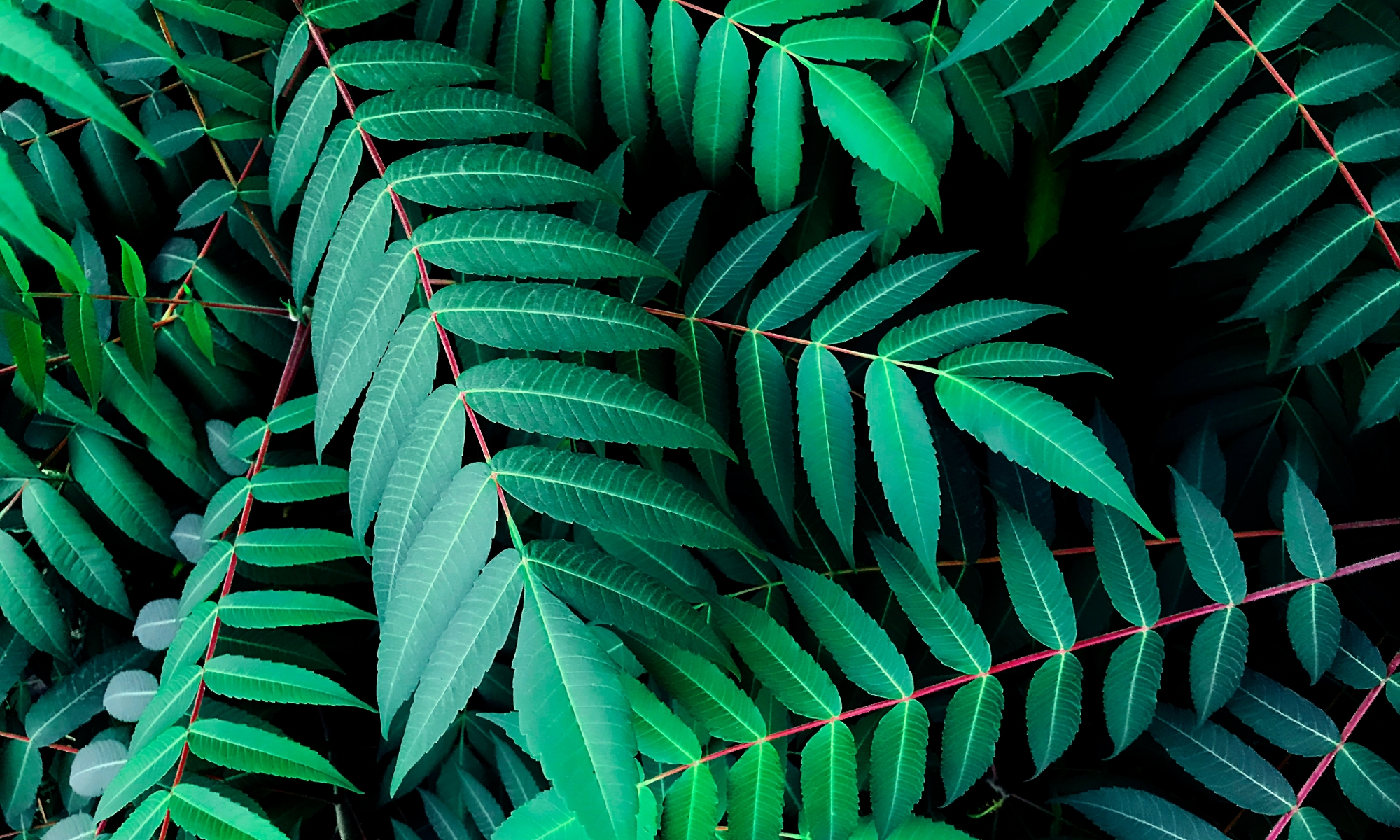 There are too many books on my desk.

I’m a dumbass! Last night, just before going to bed, I discovered Prime’s Halloween Collection. Yippee! It seems like they have a partnership with Blumhouse. I watched Nocturne (2020), Black Box (2020) and Evil Eye (2020) – By the time I got halfway into Evil Eye, my eyes were shutting down. By then, it was about 4 am, and I felt like I should stay awake, but my body wouldn’t let me. Woke up at 8:24 am. And the best part – I didn’t nap today 🙂

I read that gun sales are on the rise because people are afraid. Where? In the Shit Show (SS) of course – formerly known as the United States of America. That’s a wonderful combination, fear and weapons in the hands of mostly inexperienced people that will likely have trigger fingers because they are afraid. And God’s on everybody’s side – I got a bible in my back pocket that protects me from hate speech and suspicious stares, and racist rhetoric and above all … bullets. (🎶 this time baby, I’ll be bulletproof 🎶 – La Roux).

There’s a real horror movie playing out in the SS, and it’s not going to be over at the end of October.

What’s that saying about sticks and stones and words and bones? Words hurt like a motherfucker. They can leave gaping wounds that get infected, requiring amputation. But words also educate and inspire and heal and make us laugh and cry (a good cry) and think and reconsider.

What are you using your words for?

Dee bought this handheld vacuum, and she’s obsessed with the thing – It’s going morning, noon and night. How much dust do you have in your bedroom?

There’s supposed to be a blue moon on Oct 31 and everyone will be able to see it.

The largest flying bird ever discovered, so far at least, is the Pelagornithid, with a wingspan of 20 feet and a serrated beak. (Smithsonian Mag) I want that on my nightstand too. I will have the California Condor on the left side and the Pelagornithid on the right as my second line of defence. If anyone breaches my security system, they will have to contend with those guys. And they can fly around the house without knocking anything over. And they are super quiet and camouflageable, like Predator. Neat right!

I watched four or five ~ 2-year-old Condors being released in Arizona – The director kept forgetting to take herself off mute, and they had other sound issues and streaming delays, but it was worth it in the end 🙂 – When André was little, for years he wanted a baby crocodile.

This weekend I plan to start making lotion for the fam. With coconut oil, shea and cocoa butters and vanilla essential oil – Putting stuff on my skin that I can eat makes me feel good (when I stop eating garbage, I’ll feel even better). Dee makes her deodorant, but Schmidt’s Rose+Vanilla is my favourite. Why is rose oil so expensive, and how do you extract oil from a flower? (I don’t care enough to look it up.)

50% productivity at work today – not bad; when I compare it to zero. I am going to finish Evil Eye, then I will watch as many movies as I can.

This is me, I use this blog to write about my past & present and articles I want to keep and share

A book nerd discovering new worlds and writing her own.

My Thoughts Needed Wings And I Gave Them Words

Your thoughts are immortal.